A Mughal era mosque, it is located west of Lahore Fort and is considered Lahore’s most iconic landmark. The mosque was built by Emperor Aurangzeb in 1671 and is a very important example of Mughal architecture. It is the largest such masjid of the Mughal-era and the second largest in Pakistan., as well as considered one of the country’s most iconic structures. 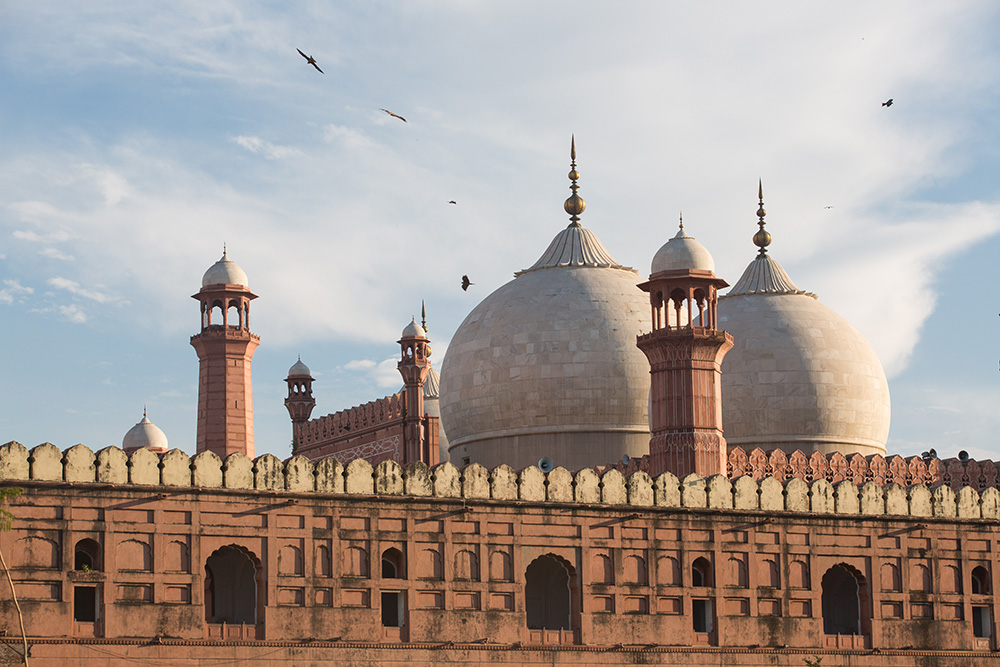 This mosque is located southeast of the Lahore Railway Station and was built in 1635 in honour of the wetnurse of Mughal Emperor Shah Jahan, Dai Anga. It is designed as a scaled-down version of the larger Mughal mosques, being fronted by an 84-foot wide courtyard and topped by the 19-foot dome. The exterior is embellished with fine tile works and is currently listed under the Protected Heritage Monuments of the Archaeology Department of Punjab. 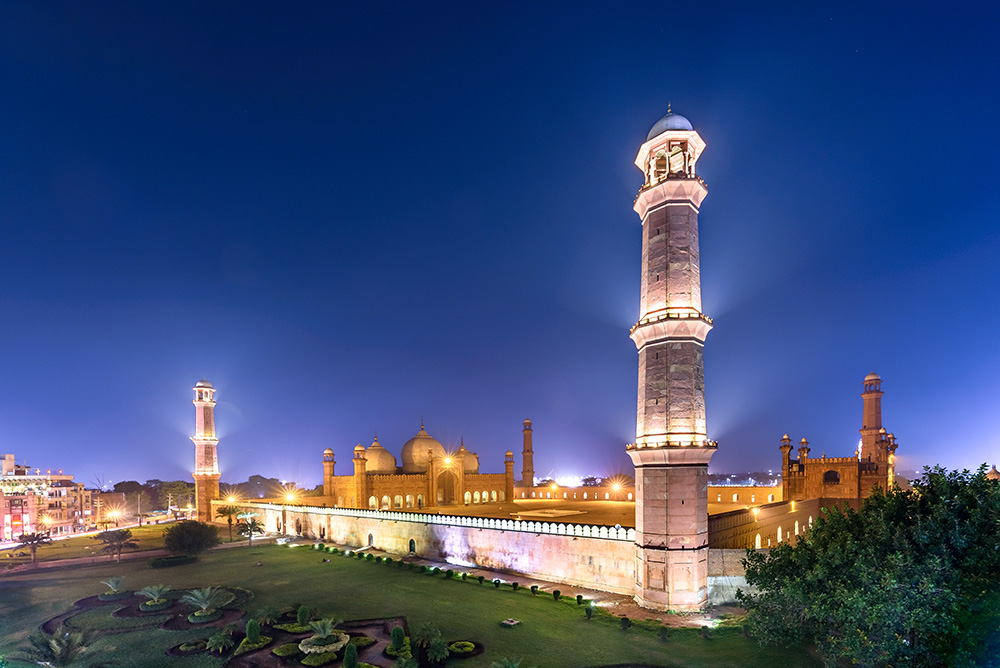