The Faisal Mosque is located on the foothills of Margalla Hills and includes a modernized design. It is a major tourist attraction within Pakistan and is considered a contemporary influence of modern-day Pakistani culture. Construction began in 1976 on the mosque which can hold up to 10,000 people, covering an area of 54,000 square feed and dominating the landscape of Islamabad. 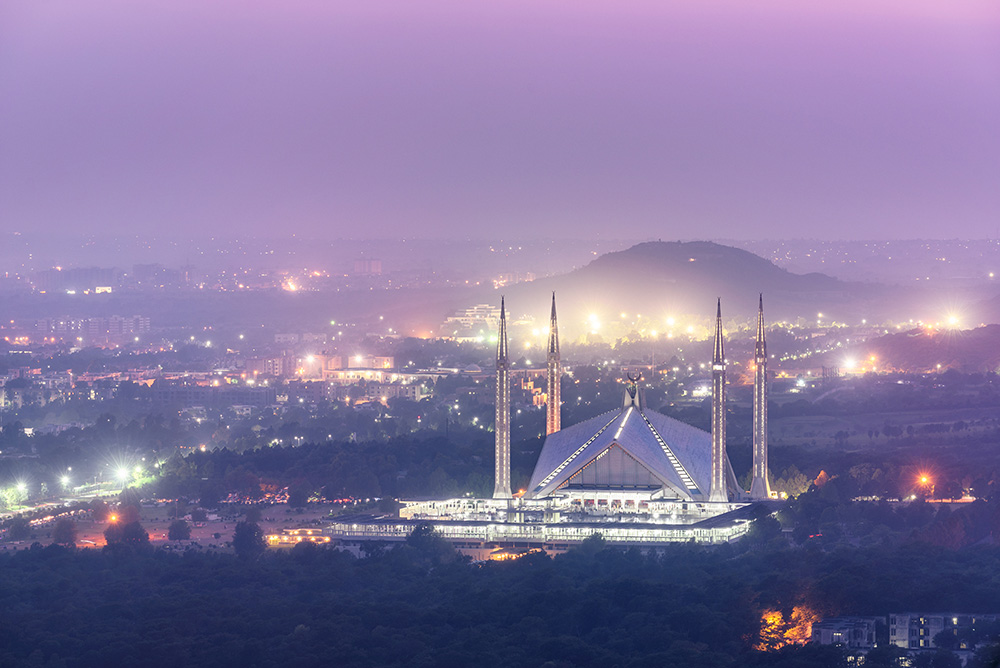 Constructed in 1966 and renovated in 2010, this mosque is one of the oldest mosques in the city and is located on Masjid road. Translated directly to “Red Mosque”, the building is aptly names for its red walls and interiors. The venue now includes a small library on site, dedicated to Abdul Rasheed Ghazi. 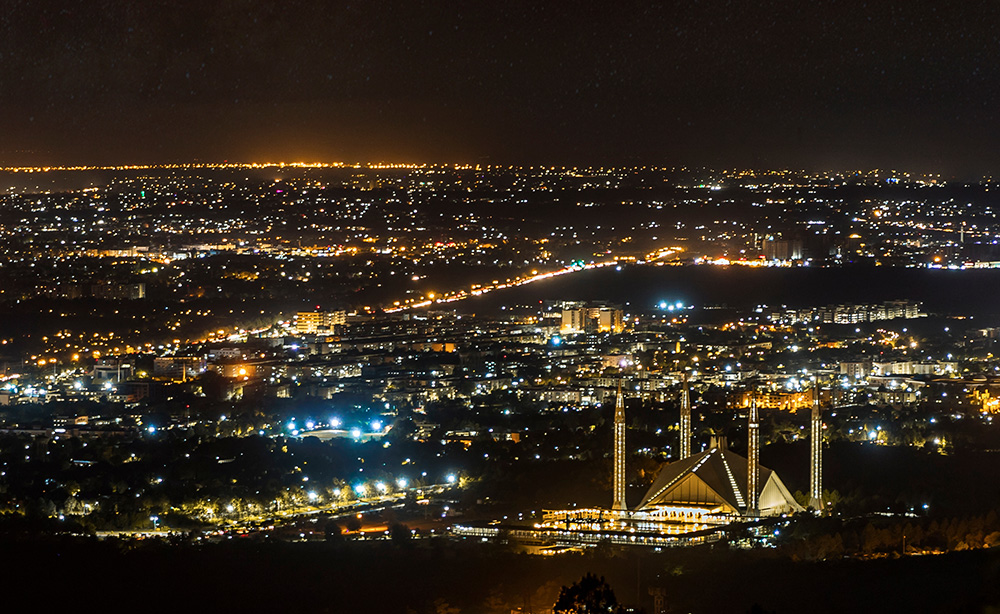