Also known as the Gol Masjid or simply the Tooba Mosque, it was first constructed in 1966 with its opening in 1969. Designed by the Pakistani architect Baber Hamid Chauhan, it was the capacity to hold up to 5,000 people and is said to the be the largest single-dome mosque in the world, as well as the 18th largest mosque in the world overall. 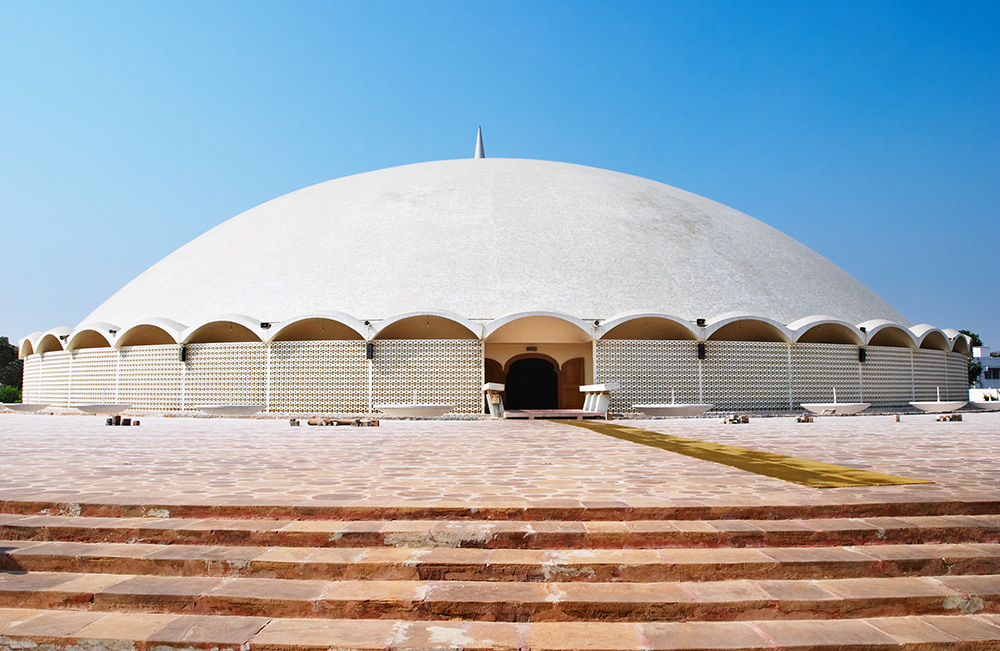 Founded in 1844, this church is the seat of the Church of Pakistan and is one of the first major churches built in the area. The church has served as a former garrison church for the British military and was designed to accommodate up to 800 people. Although reconstruction of the church in 1902 did shorten the height of the its main tower, it is still considered stunning and well preserved. 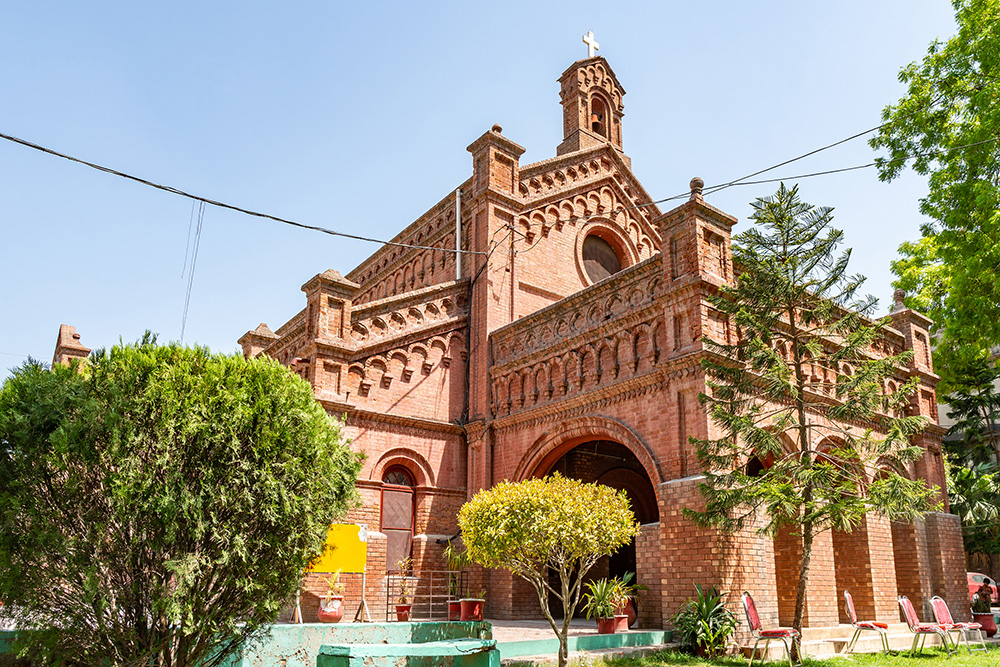