The city of Islamabad offers a unique combination of both modern and traditional Islamic styles. This can be seen in more modern buildings such as the Saudi-Pak Tower, which integrated both modern design with traditional styles. The Shah Faisal Mosque is also an interesting example of the fusion between both contemporary and traditional styles of design. This particular mosque integrates architectural designs that includes Arabic, Turkish and Mughal traditions. More modern buildings showcase the city’s urbanization, such as the Islamabad Stock Exchange Towers. 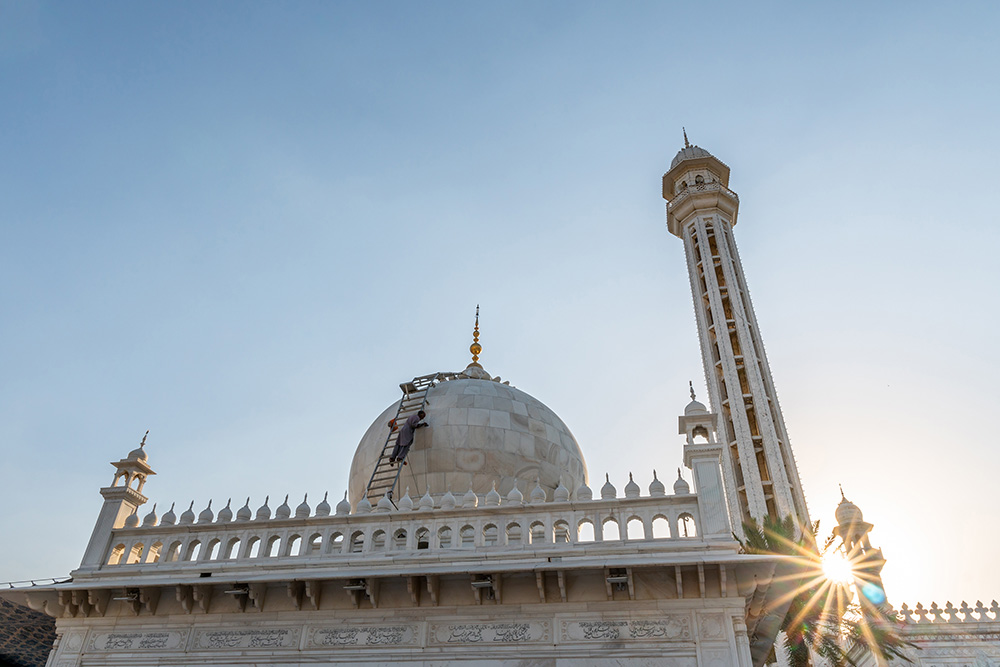 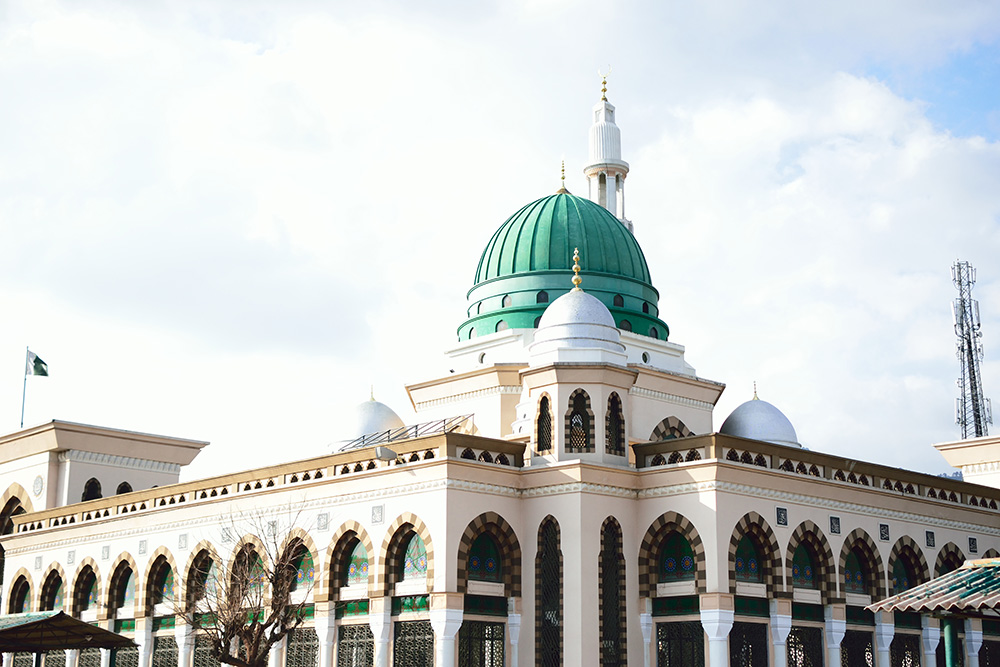 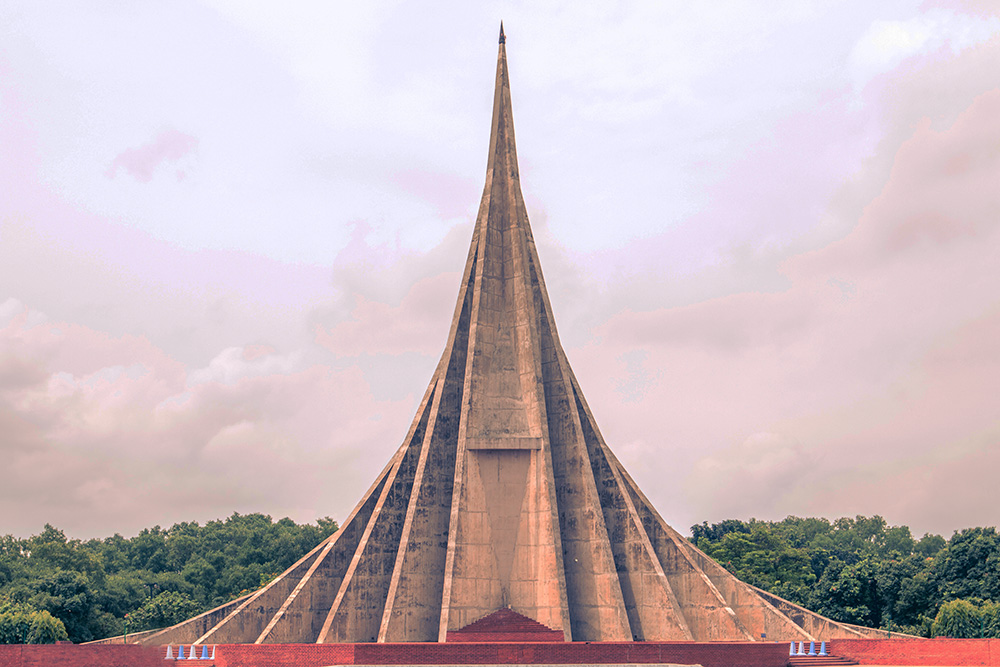