Lahore is home to a variety of monuments that represent several eras, including the Mughal Dynasty, Sikh Empire and the British Raj. The famous Walled City of Lahore was influenced by the Mughal and Sikh Styles, while the suburbs south of the Old City were developed under British rule, hence featuring colonial-era styles. Many of the British-developed structures included development in an Indo-Gothic style, one which blended Victorian and Islamic architecture. One example of this includes the neoclassical Montgomery Hall which is currently the Quaid-e-Azam Library. 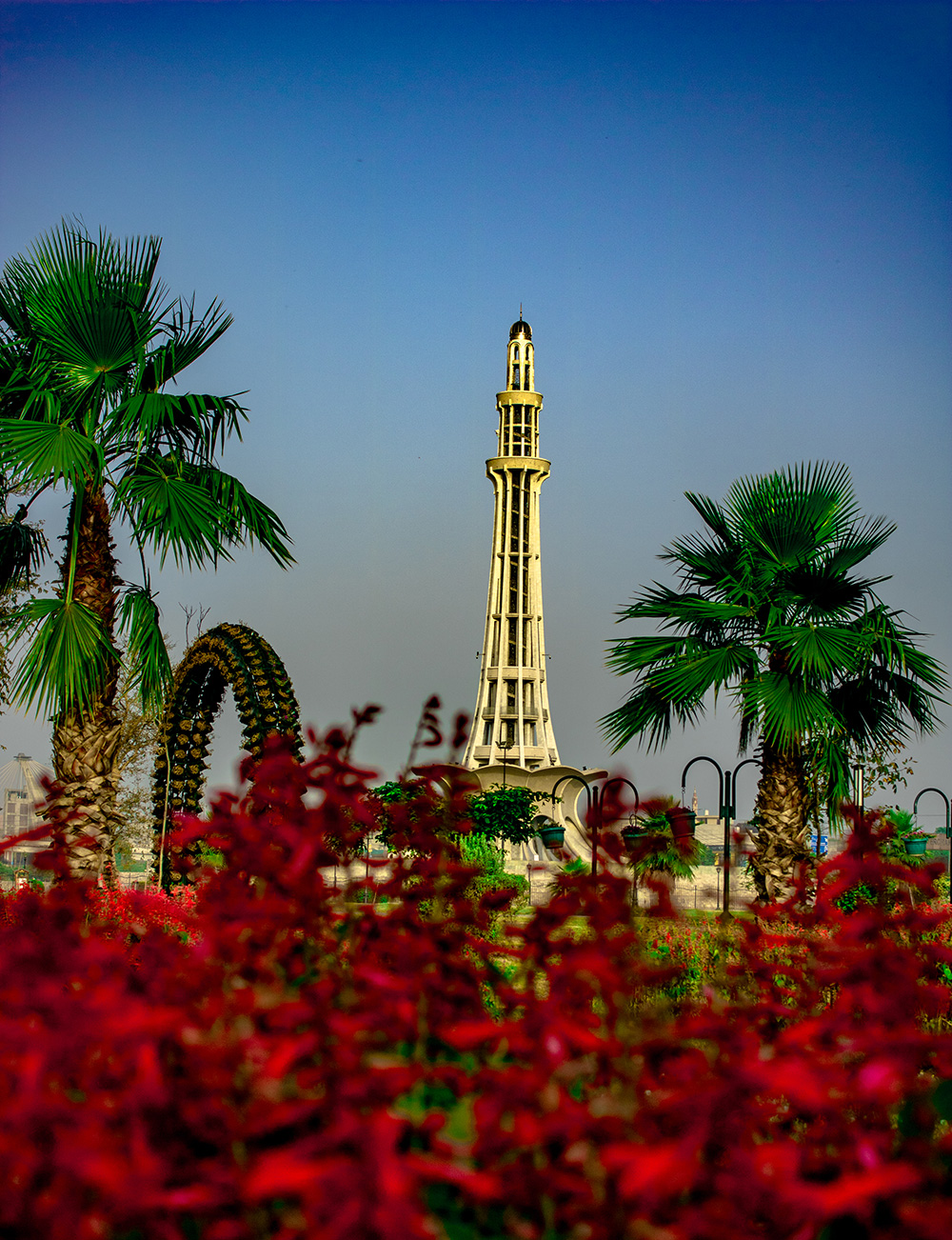 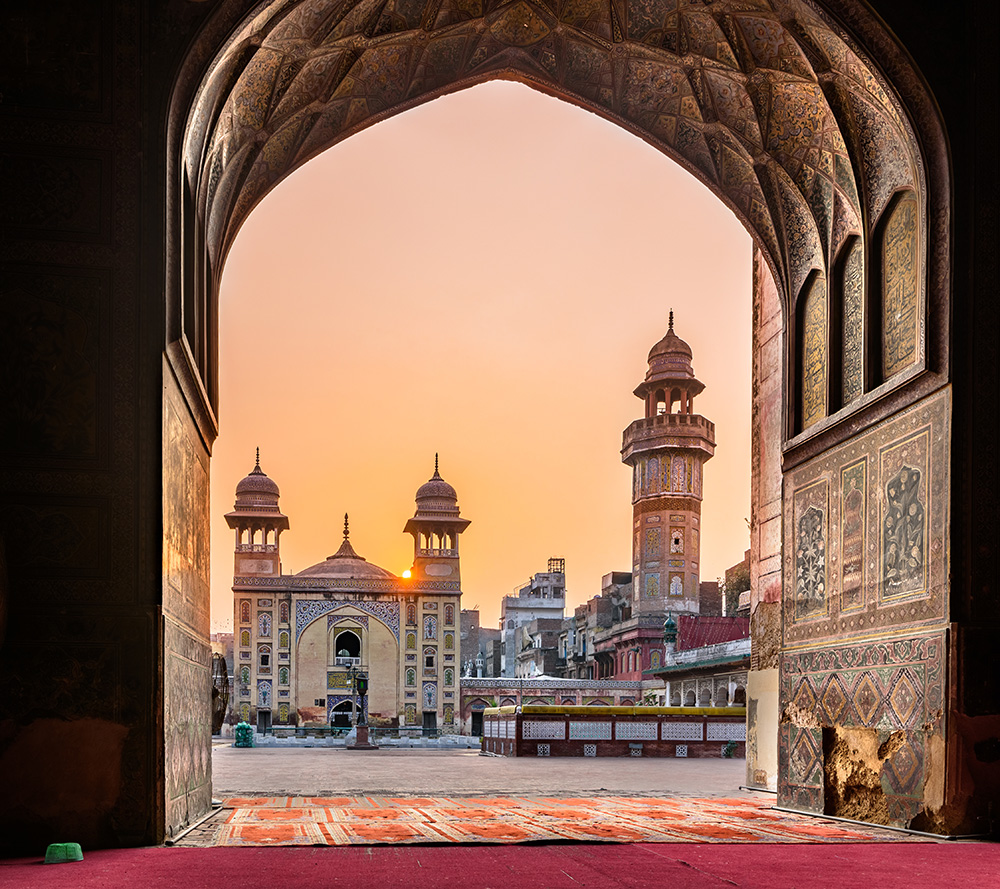