Built as a planned city to replace Karachi as the capital of Pakistan, Islamabad is home to over 1 million people and is the 9th largest city in Pakistan. The city is the site of some of the earliest of human settlements in Asia, with artefacts dating back between 100,000 and 500,000 years ago. Prehistoric culture includes relics dating back to 5,000 BCE. The city’s more modern history revolves around its designation as the nation’s capital, which has resulted in urbanization and the creation of a cosmopolitan city. 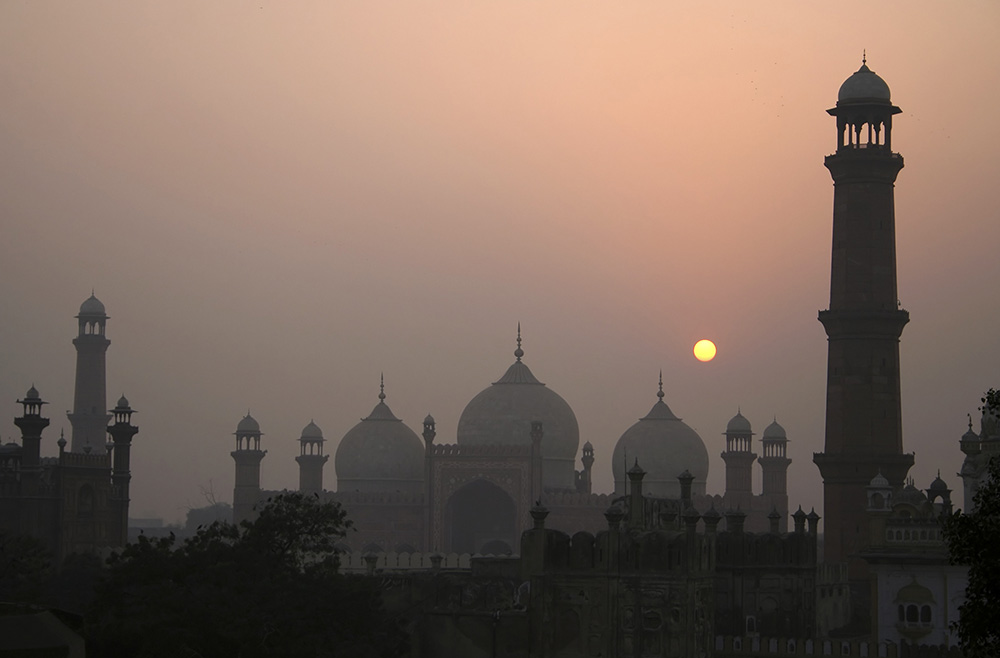 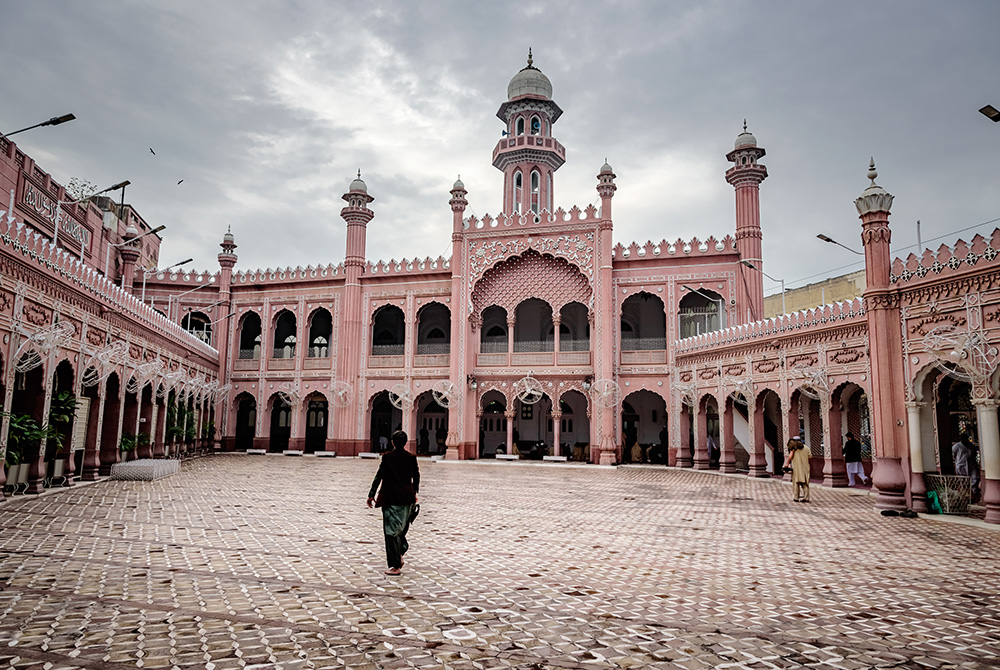 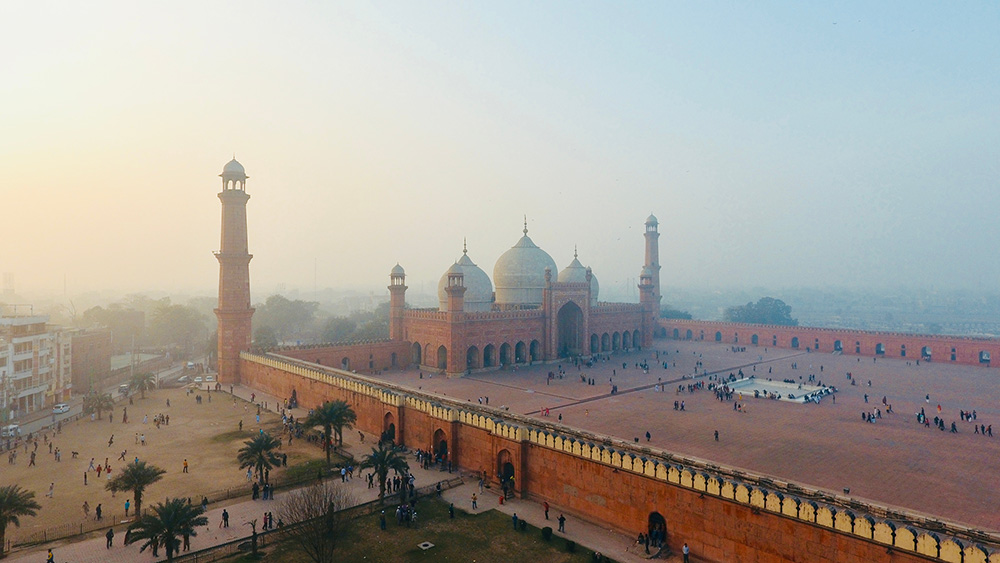