Lahore is the capital city of the Pakistani Province of Punjab and is the country’s second largest city. It is considered the cultural centre of the wider Punjab region. Throughout history, numerous empires controlled the city including the Hindu Shais and the Delhi Sultanate. The city reached its height of splendour during the Mughal Empire, while later becoming the capital of the Sikh Empire in the 19th century. The city was key to the independence of Pakistan, with the city being the location for the declaration of Indian independence. It was declared the capital of the Punjuab region in 1947 and continues to maintain a strong cultural influence over the entire country. 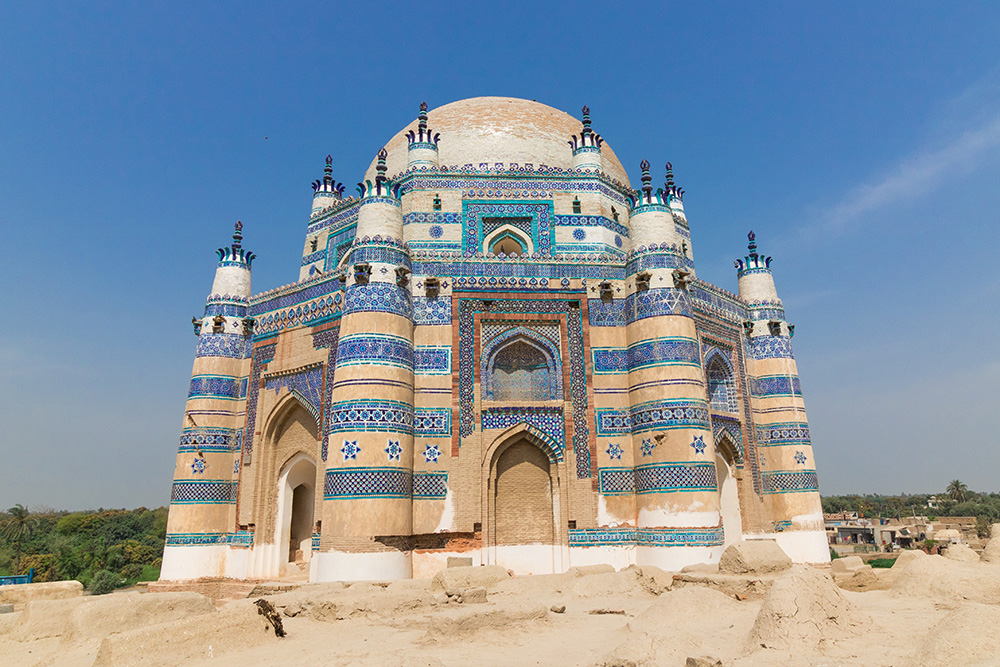 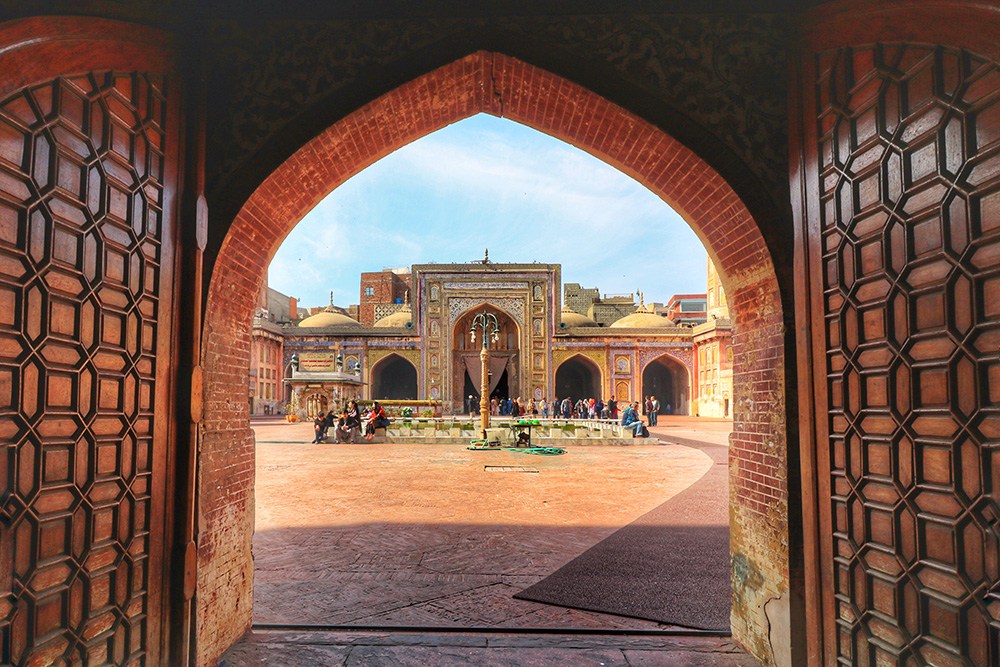 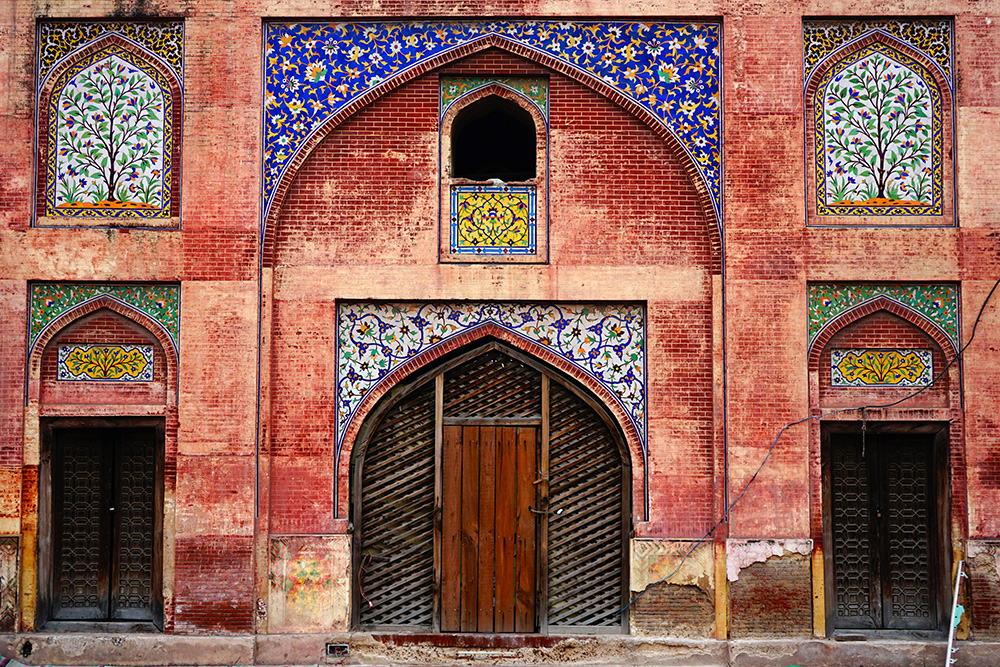