Karachi is the fifth most populated city in the world and is the centre of Pakistan’s industry and finance. Considered Pakistan’s most cosmopolitan city, it was originally founded in 1729 as the settlement called “Kolachi”. This new settlement had been named in honour of Mai Kolachi. Pre-history, however, dates bac to the late Palaeolithic and Mesolithic periods with several sites discovered by Karachi University. More modern history includes the capture of Karachi in 1839 by the British East India Company, which saw the city annexed to British India. Independence was later gained following the success of the Pakistan Movement in 1947. It is currently one of the world’s fastest growing cities. 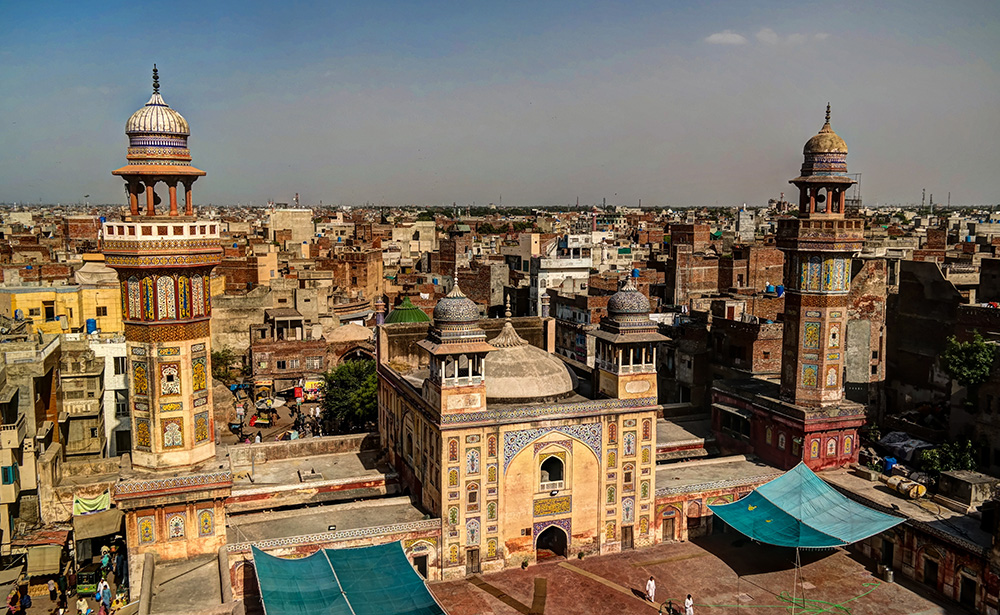 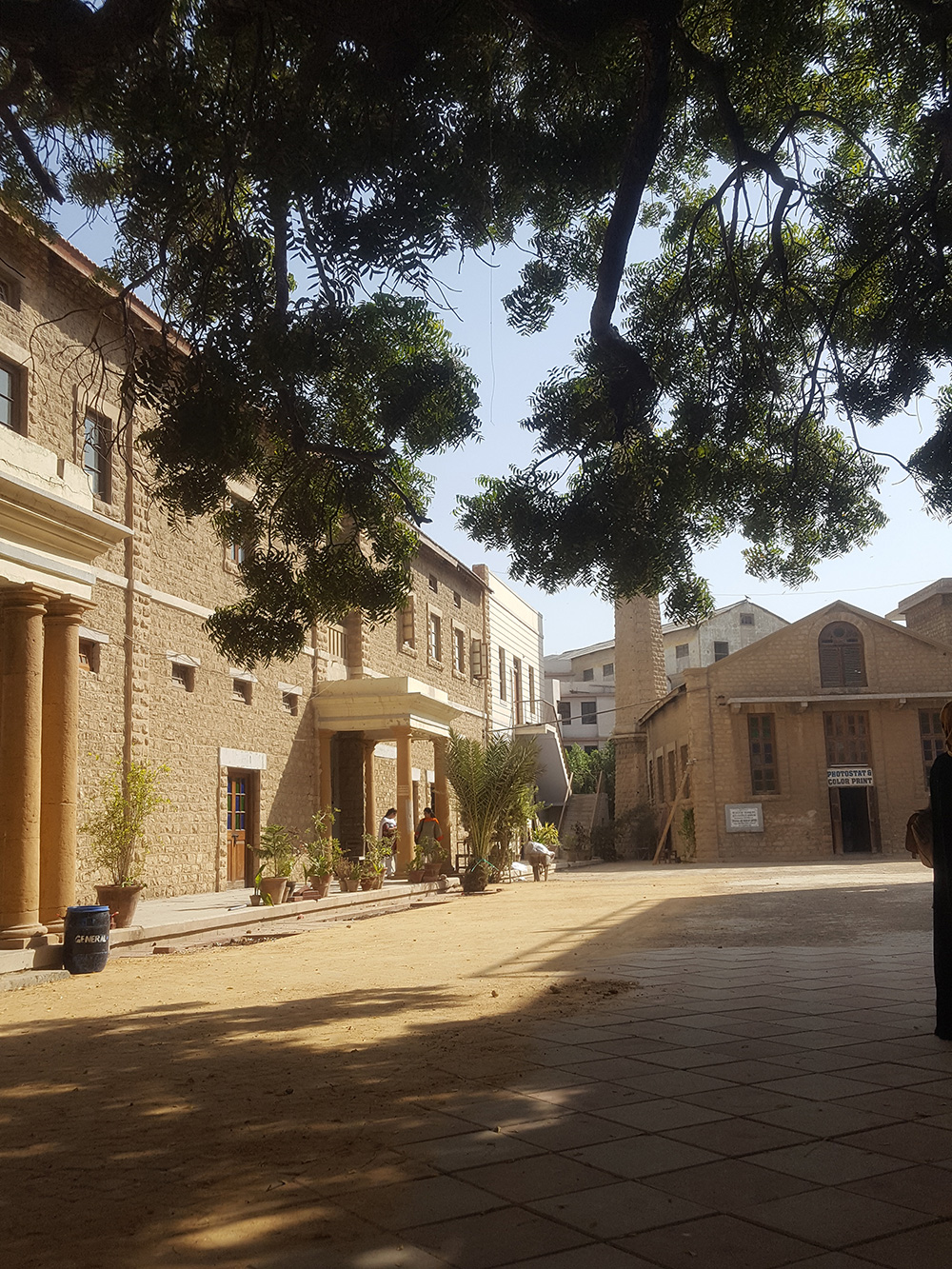 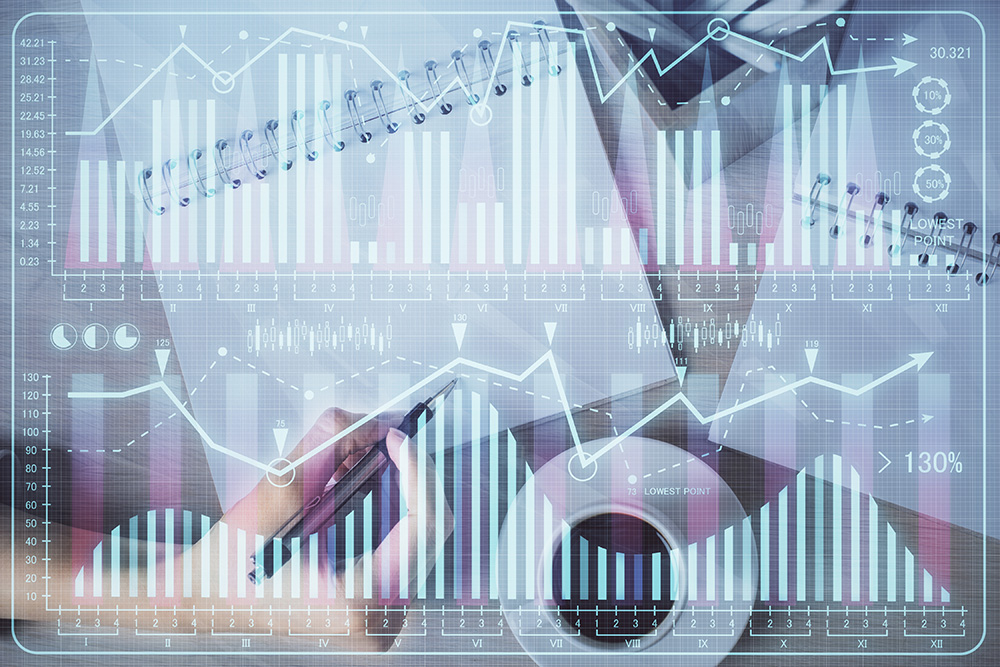