This naval museum and park includes 28 acres of space including a total of six galleries as well as an auditorium. Artefacts are presented that relate to Pakistan’s maritime and naval heritage, including murals, paintings, sculptures, dioramas and a variety of ancient weapons. In addition to exhibits, the museum is home to the Pakistan Navy’s Minesweeper PNS Mujahid. The museum is open daily from 9am to 10pm (weekdays) and 9am to 11pm (weekends) with discounts for students and children. 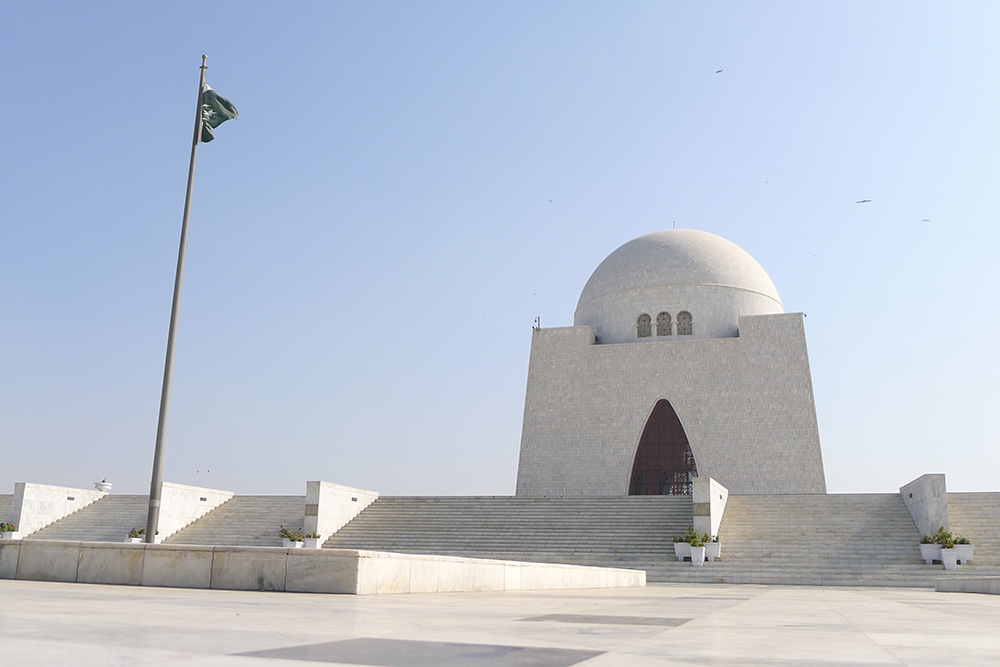 Established in 1950, this museum was built to collect, preserve, study and exhibit the cultural history of Pakistan. With originally only four galleries, the museum has grown in size to include a total of eleven galleries, including more than 300 copies of the Quran as well as 52 rare manuscripts. Additional exhibits focus on Indus Civilization artefacts, Grandhara Civilisation Sculptures, Islamic Art and more. 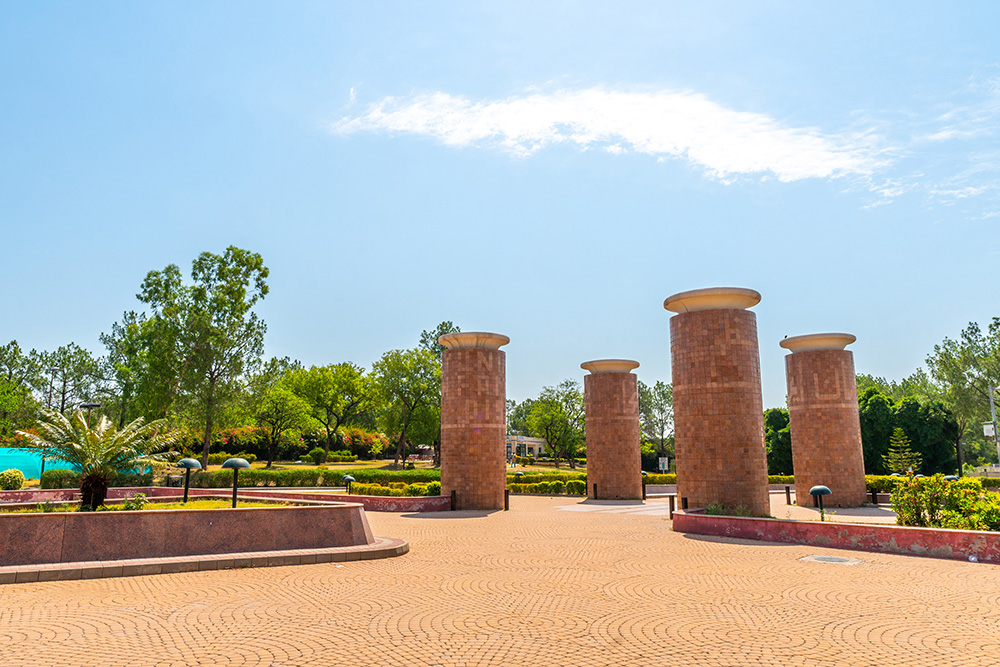 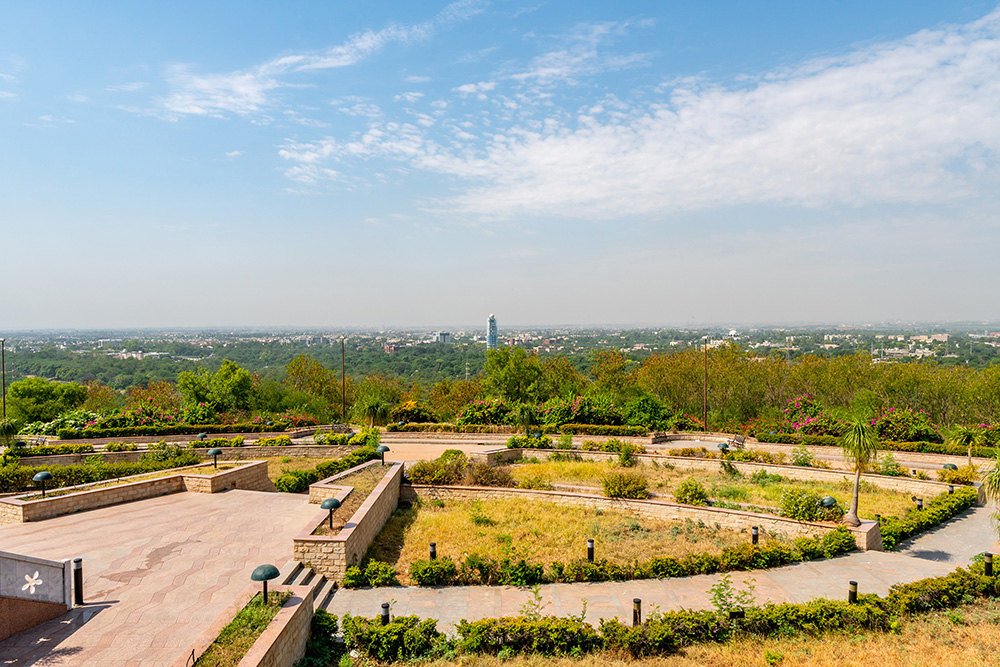