This public park is located within Sector F-9 of the city and is named after the younger sister of Pakistan’s founder, Muhammad Ali Jinnah. Inaugurated in 1992, it is covered by greenery with only a few man-made structures contained within it. A large portion of the park is considered a wildlife sanctuary and includes a network of footpaths that lead throughout the grassy areas and along a few statues situated within the park. 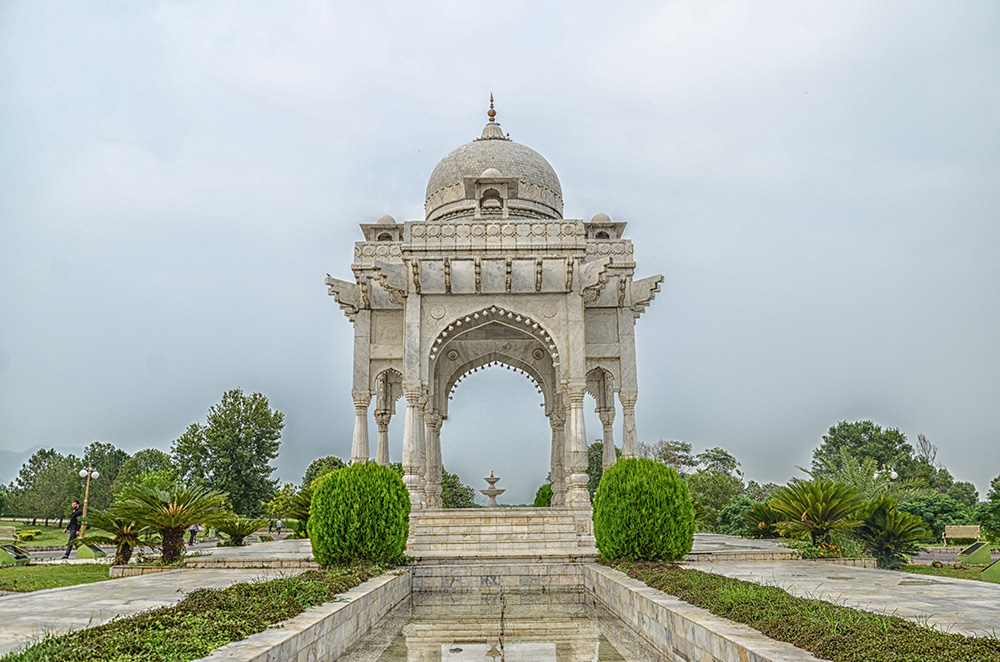 Located next to the Marghazar Zoo, it was previously the most popular entertainment spot for children. It has recently been renovated with new equipment and is very good for families with children, containing swings and rides which were donated to the city of Islamabad by Japan. A total of 32 rides and attractions exist within the park. 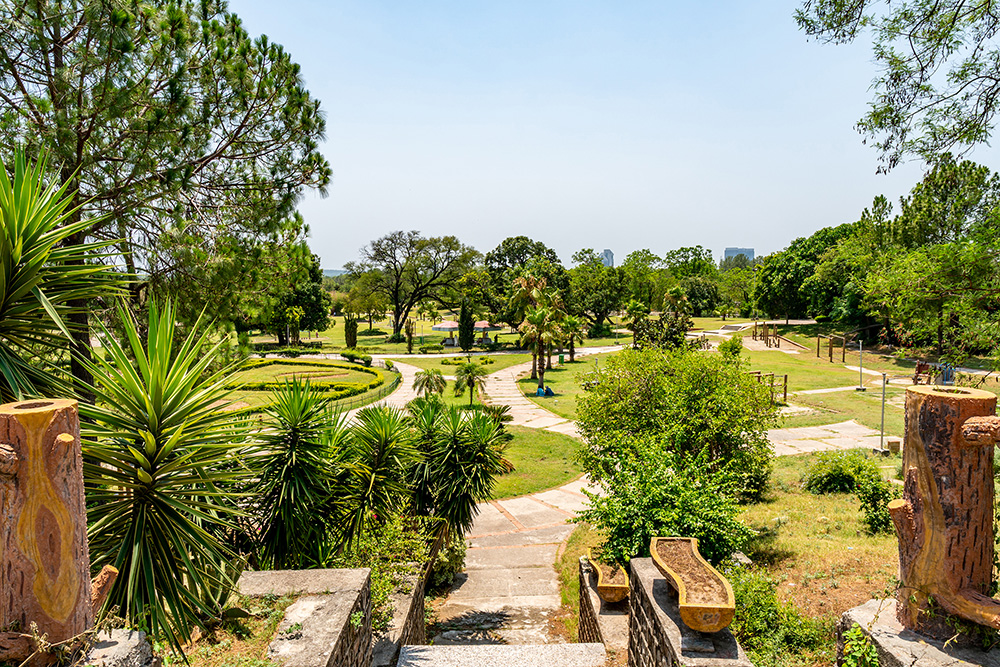 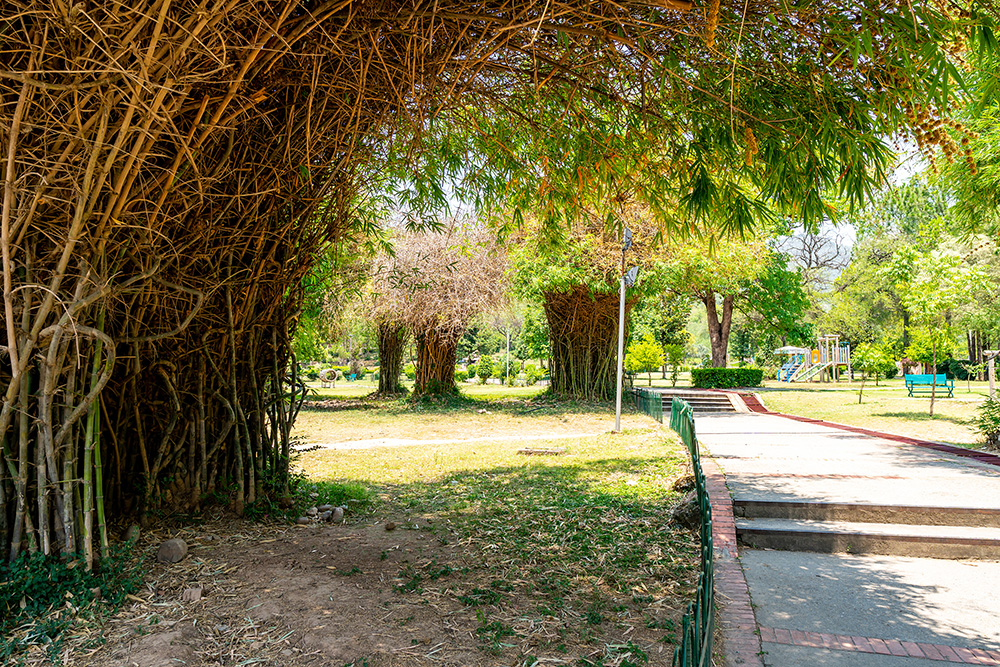