Pakistan is considered the second largest market in the region, with low competition and a rapidly growing economy just some of the key reasons it has attracted increase foreign investment over the years. While growth start-ups and overseas investments having increased, the country is still relatively unknown by potential entrepreneurs. The country is strategically located near Iran, India and China and considered a key player in regional development. The country’s GDP has continued to grow, with major industries contributing to this being textiles, garments, agriculture and constructions materials. The cost of labour has remained low, especially when compared to neighbouring India and China. The government has also developed a range of incentives for overseas investors, including tax concessions, low-interest loans and grants for research and development. 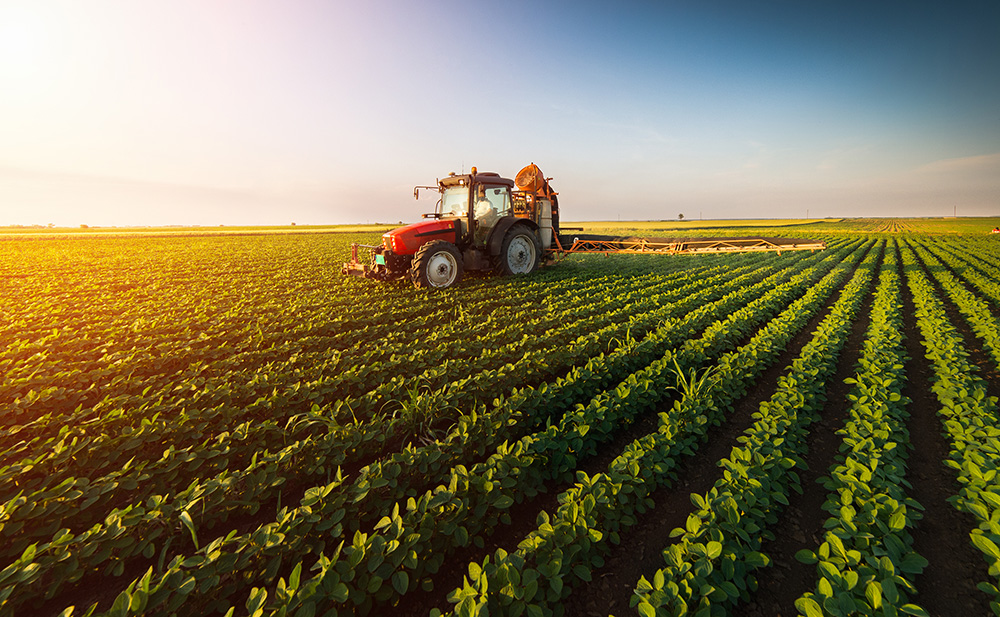 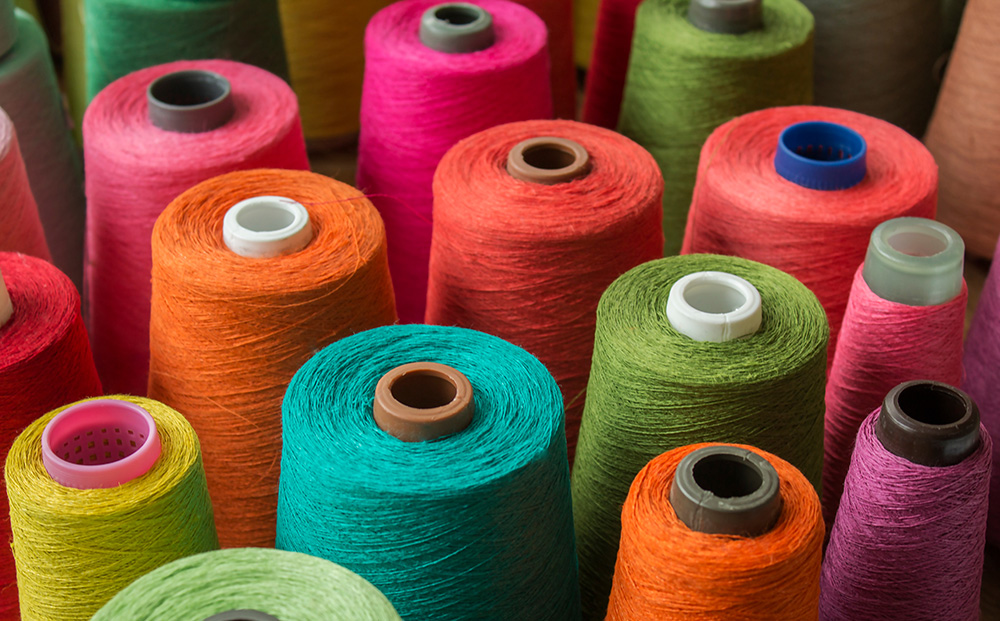 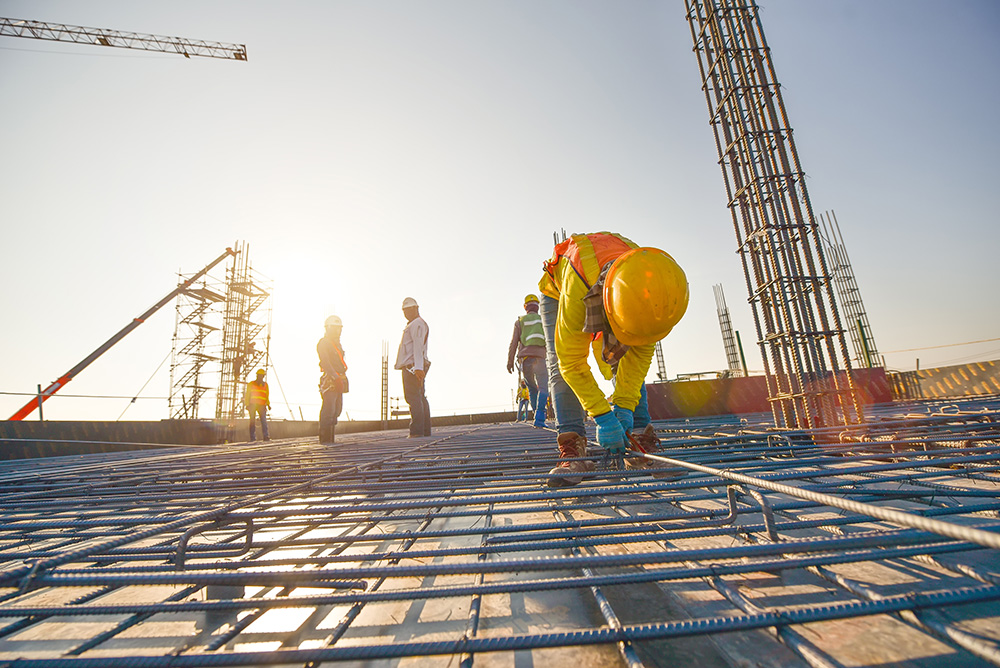